The rapid expansion of the hard clam culture industry is reflected in the results of Florida Aquaculture Surveys conducted every other year from 1989 to 2005 by the USDA NASS Florida Field Office in cooperation with the Florida Department of Agriculture and Consumer Services (FDACS), Division of Aquaculture. Production of 2.4 million clams was first reported in 1987 by 13 growers on the east coast. Fourteen years later, 336 growers on both coasts reported over 142 million clams produced in 2001 with a farmgate sales value of $18.3 million. The industry was negatively impacted by the hurricanes of 2004-5 with production and sales in 2005 declining to 92 million clams and $9.8 million, respectively. Surveys were not conducted in 2007, 2009 or 2011 due to budgetary constraints.

Results of the last Florida Aquaculture Survey conducted in 2012 indicated that the clam aquaculture industry rebounded from the hurricane-impacted years. However, sales value reflected the downturn of the economy and reduced prices received by growers and wholesalers. Highlights include: 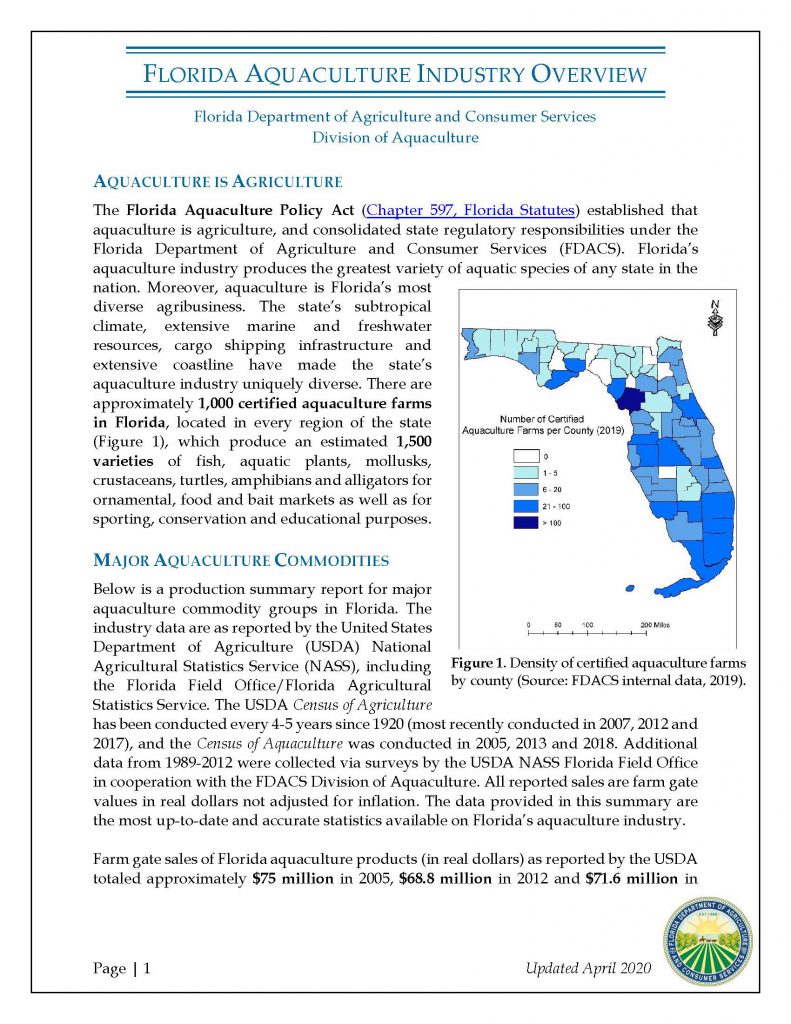 Beginning in 2016, the US Food and Drug Administration required states to report annually the number of molluscan shellfish produced. To do so, primary shellfish wholesalers in Florida report purchases to the FDACS Division of Aquaculture. These reports are aggregated and provide an accurate estimate of annual production. Over a six-year period, clam production increased from 87 million in 2016 to 115 million in 2021, an 31% increase. Likewise, oyster production increased from 3 million to 4.3 million, a 48% increase, over the same period. 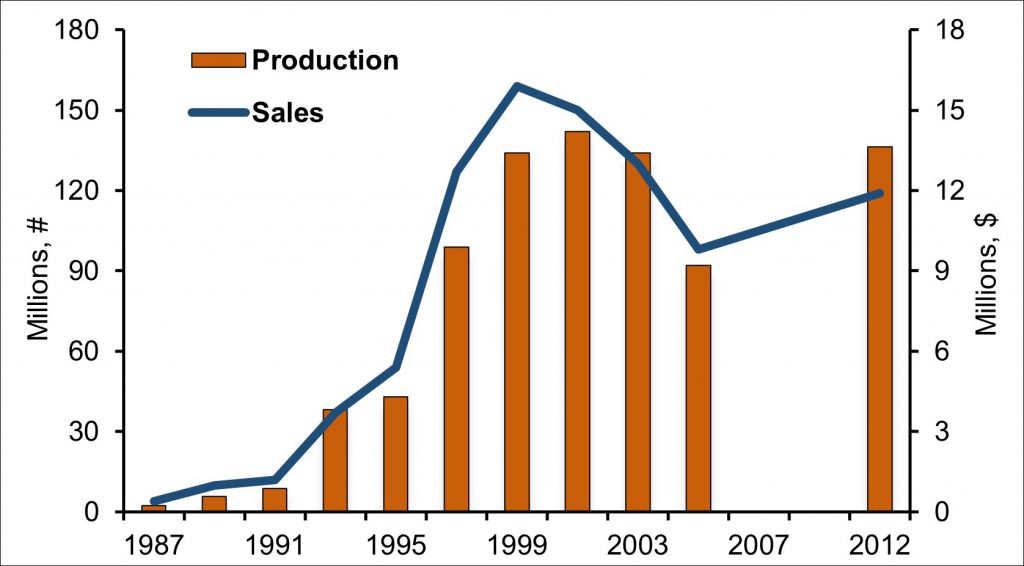 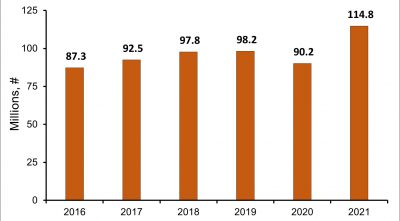 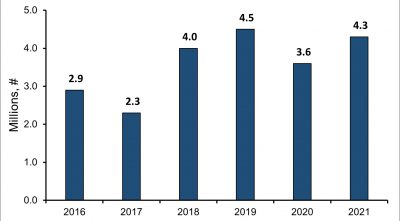